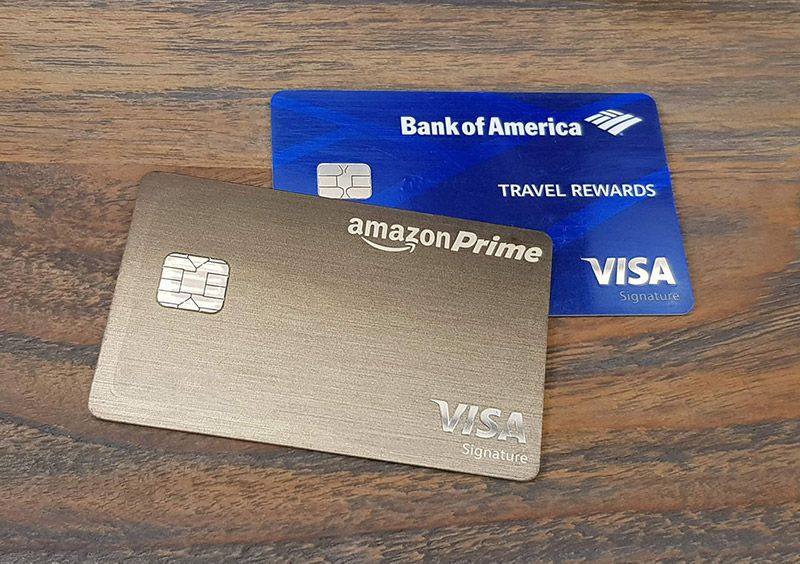 Travelling is expensive. The flights, accommodations and transport costs are unavoidable expenses. But once you arrive, you still need to feed yourself and indulge in consumerism like the tourist you are. The problem then is, how do you get the cash in the local currency to make these purchases?

I frequently travel to Tokyo, and there are a few generally accepted methods to pay for my indulgences.

When using a Singaporean debit card to purchase something in a foreign currency, a single charge will appear for foreign purchases. This will be displayed in SGD and will include the few percent markup on the exchange rate.

In Singapore, DBS bank has a the option of a multi currency account. Doing this allows you to change money to a currency of your choosing, and spend it off on your debit card in the local currency, incurring no foreign currency exchange rates. Last time I checked, the exchange rates were just a smidge above mid market.

When using an American credit card to do the same, two charges will appear. One for the actual purchase seemingly at the current exchange rate, and one for the foreign transaction fee.

US cards mostly provide a 1% or more cashback making this slightly better to use since there are rewards. The only question is if the 1% is lost through exchange rates.

The data provided below is only on the Amazon Prime credit card issued by Chase.

During my last trip to Tokyo, I wanted to know exactly how much my bank was charging me on my foreign purchases. The Amazon Prime card features no foreign transaction fees. As great as that sounds, I couldn’t just take their word for it. In theory, they could simply tweak the exchange rates in their favour.

The findings were a pleasant surprise.

Yes, the bank / credit card exchange rates are close enough to mid market to be negligible.

On average, the exchange rates were marginally above the mid market rate. 0.37% over to be precise. This is well within what one would expect given the spread and sampling errors. With this data, I can say that I can almost trust them when they say that they have no foreign transaction fees.

The next time I go to Tokyo, I’ll be trying out the Bank of America Travel Rewards card which also claims to have no foreign transaction fees.