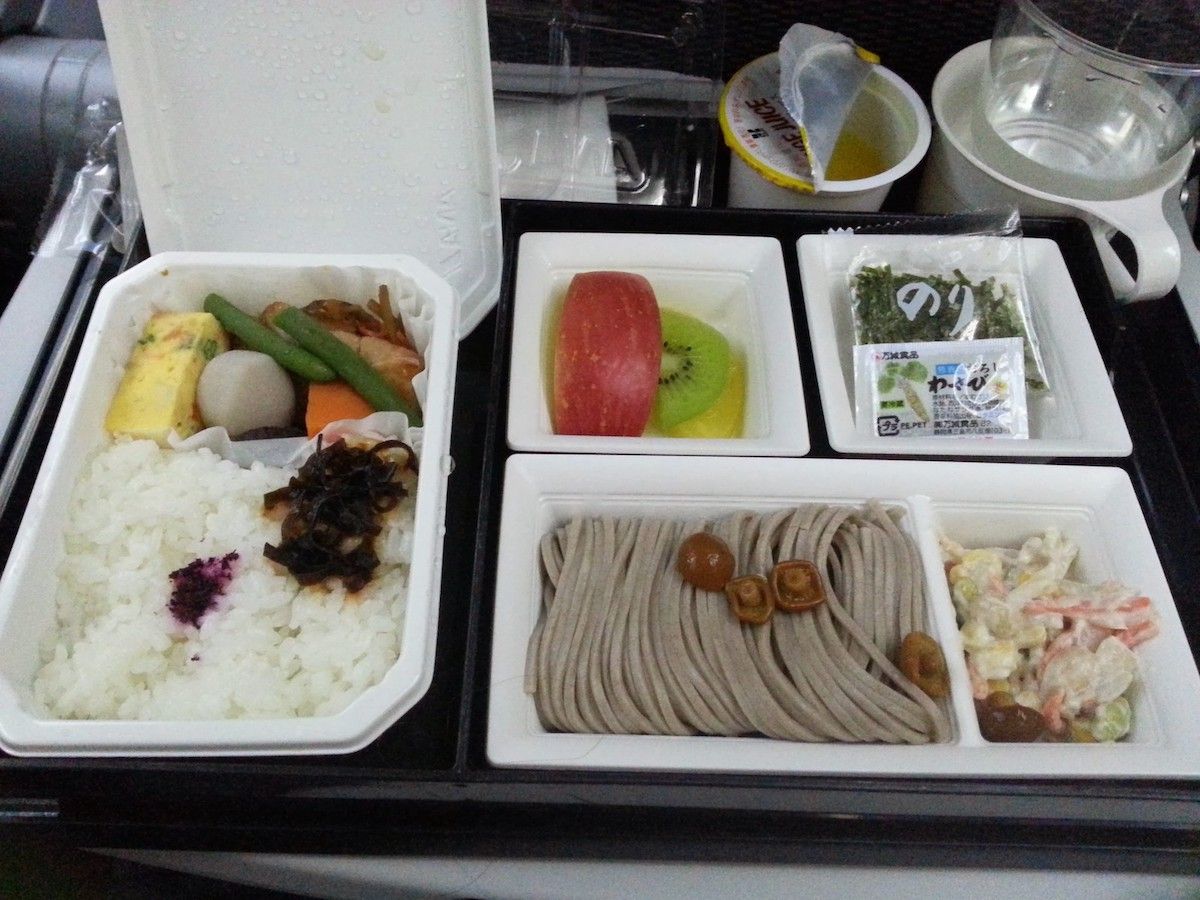 Growing up in a country where western media was prevalent, I was exposed to a lot of American media, despite being in Asia. One of the tropes that I was exposed to was that airline food tastes terrible. Airline food was more often than not a used as punchline to a joke or a passing snide remark. It wasn't just limited to sitcoms or comedies. Even the educational channels would mention it as if it were a fact.

I clearly remember two instances where it was mentioned. One was on Discovery Channel, on the show How it's made. The episode was on airline food, and it mentioned that the chef who makes the food has to carefully select spices, because the senses get dampened on a flight, thus making the food tasteless. The second was on an educational (American) YouTube channel on why airline food sucks.

Now as a child I travelled quite a bit on Singapore Airlines and I've always found the food to taste just fine. It wasn’t world class food, but it wasn’t bad either and it was satisfactory. I used to chalk it up to me having no sense of taste or having a very low standard of food. “Airline food is bad” was simply something that I accepted as a fact just like the propaganda machine would like me to believe.

That was until I actually had airline food by an American airline. And then it finally all made sense. Mind you, I did not come to this conclusion after a single flight. This was over 7 separate flights, operated by 3 different carriers (not all at once). The meals I was served ranged from mediocre to bland, and sometimes downright insulting. Some other times I didn’t even get a meal. On the flip side, you can always ask for a serving of instant noodles or something else to eat on a Singapore Air flight.

I compare this to not only meals on SIA (totally objectively the best airline there is), but those on JAL, ANA or even Emirates. In fact on my last flight to the US on JAL, the breakfast was supposedly crafted by a 1 Michelin star restaurant. I can't say that it was quite as good as a 1 Michelin star, but it definitely was quite mind blowing and was better than some meals I had at sea level (or most meals I have in America). Mind blowing enough to prompt me to write this blog post anyway.

My original point, is that all those sciency sounding reasons for airline food being bad are but excuses. Excuses for the lack of effort the American airline industry puts into trying to make their food taste good at all. Maybe it's true that food tastes marginally worse when up in the air due to pressure differences and whatnot, but I've had plenty of instances where I could enjoy my meal just fine.

Post cover photo is from ANA. I am aware that pictures don't really give you an idea of what the food tastes like. I guess you'll just have to take my word for it.

I have to give British Airways an honourable mention. While most flights usually give me a choice between something like Chicken (on rice) or Beef (pasta), the one flight I went on with BA, had me choosing between “Meat” or “Veg”. To say I was appalled would be an understatement. I ended up going with the unidentified meat dish, and I must say that even after having it, I wasn't sure what animal (animals?) were ground into that meal. Then again, I suppose there are budget flights that make you pay for meals and I should be thankful to have flights with free food at all.