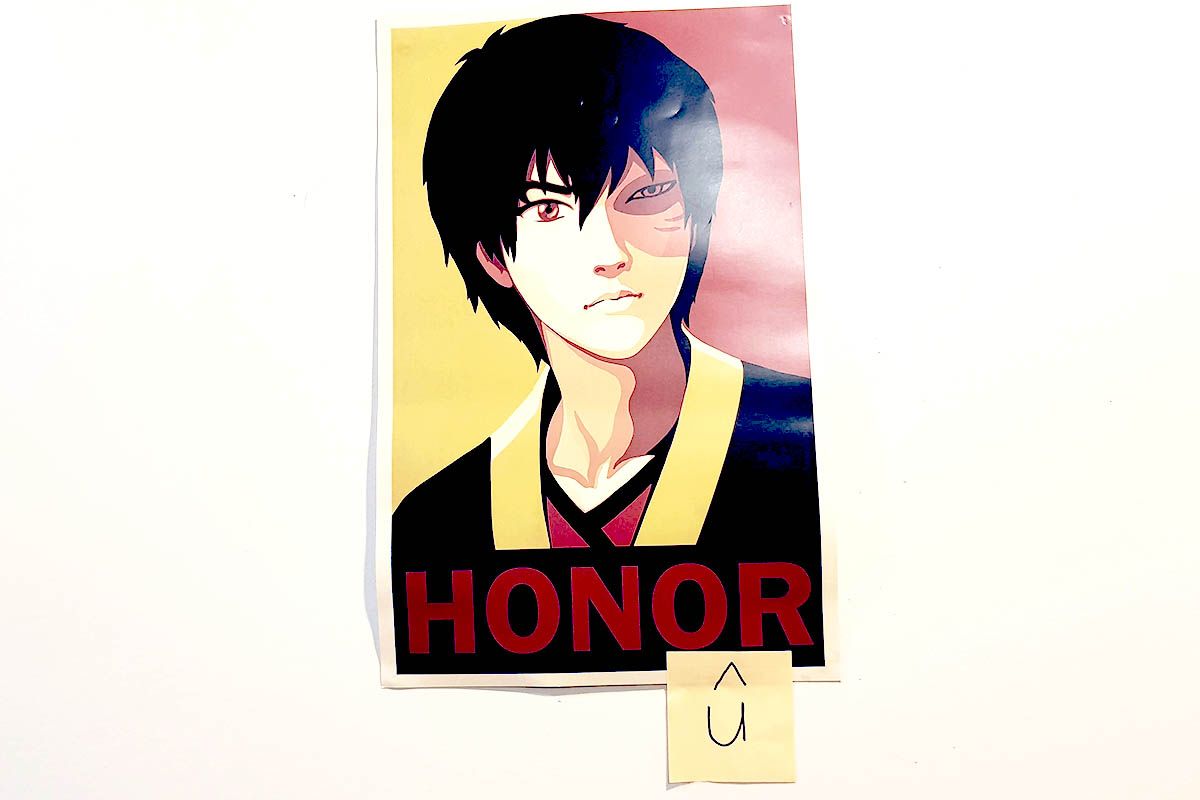 As a child, life was good. Those were the days that bills, taxes, and work sounded like distant adult things and I could spend my life innocently wanting to grow up. English was simple. Spelling tests were just regurgitating from a set of letters in a specific order and I get my marks. Every now and then, I would see a stray word spelt the American way, but it wasn’t a big deal. What’re a few letters here and there? Most of us would still be able to understand the meaning. I mean, yu prbly cn esly undrstd ths.

Having been educated in Singapore, a former British colony, I had the pleasure of studying Singapore English (not to be confused with Singlish), based mostly off the original language. No randomly dropping letters from words, no weird pronunciations. Granted, I had to write more during spelling tests, and I had to spend more time filling in the additional us, is, and ts while scribbling away at the endless onslaught of examination sheets.

Oh, but was I in for a surprise. The real troubles started when I began learning to code. For some strange reason, it is American English that dominates the software development industry. I’ve spent many a night having to fight with my compilers on what the right spelling of colour should be. Spoiler: The compiler always wins.

(I am well aware this is technically not a compiler but an interpreter, but you get my point.)

Up to this point, everything was really only a slight inconvenience. The real problems came recently when it started costing me money. Yes, you read that right, real, hard-earned cash was being taken from my poor bank account.

My story begins with me deciding on a domain name for this blog. It was to be a blog about travel, food and various tech culture. It just happens that at the time, I was pondering pathfinding algorithms. And that’s when it hit me! Travelling Devman! I’m so clever. (Get it? Get it? It’s like Travelling Salesman, but I’m a developer, and I travel and... never mind.) All was great till I went to purchase my domain, and to my horror, I realised that travelling had only one l in the American spelling.

If I were to claim my mark on this world (or the internet anyway), I would need to purchase two whole domains just to cover both spellings!

That is a whole ten additional US bucks a year! Do you know what I could buy with that money? 10 dollar meals from McDonald's. 10 items from Daiso (or a generic dollar shop). 2 Chicken Rices. Alternatively, that money could bring me 1/300th closer to a new gaming laptop.

Language truly is an evil construct that exists only to ruin people’s lives.